Custom CNC and Other Services Details

(also computer numerical control, and commonly called CNC)is the automated control of machining tools (drills, boring tools, lathes) and 3D printers by means of a computer. A CNC machine processes a piece of material (metal, plastic, wood, ceramic, or composite) to meet specifications, often a custom cnc project, by following a coded programmed instruction and without a manual operator.

A CNC machine is a motorized maneuverable tool and often a motorized maneuverable platform, which are both controlled by a computer, according to specific input instructions. Instructions are delivered to a CNC machine in the form of a sequential program of machine control instructions such as G-code and then executed. The program can be written by a person or, far more often, generated by graphical computer-aided design (CAD) software. In the case of 3D printers, the part to be printed is “sliced”, before the instructions (or the program) is generated. 3D printers also use G-Code.

CNC is a vast improvement over non-computerized machining that must be manually controlled (e.g. using devices such as hand wheels or levers) or mechanically controlled by pre-fabricated pattern guides (cams). In modern CNC systems, the design of a mechanical part and its manufacturing program is highly automated. The part’s mechanical dimensions are defined using CAD software and then translated into manufacturing directives by computer-aided manufacturing (CAM) software. The resulting directives are transformed (by “post processor” software) into the specific commands necessary for a particular machine to produce the component, and then are loaded into the CNC machine.

Since any particular component might require the use of a number of different tools – drills, saws, etc. – modern machines often combine multiple tools into a single “cell”. In other installations, a number of different machines are used with an external controller and human or robotic operators that move the component from machine to machine. In either case, the series of steps needed to produce any part is highly automated and produces a part that closely matches the original CAD.

The first NC machines were built in the 1940s and 1950s, based on existing tools that were modified with motors that moved the tool or part to follow points fed into the system on punched tape. These early servomechanisms were rapidly augmented with analog and digital computers, creating the modern CNC machine tools that have revolutionized machining processes.

Motion is controlling multiple axes, normally at least two (X and Y), and a tool spindle that moves in the Z (depth). The position of the tool is driven by direct-drive stepper motors or servo motors in order to provide highly accurate movements, or in older designs, motors through a series of step-down gears. Open-loop control works as long as the forces are kept small enough and speeds are not too great. On commercial metalworking machines, closed loop controls are standard and required in order to provide the accuracy, speed, and repeat-ability demanded.

or moulding (see spelling differences) is the process of manufacturing by shaping liquid or pliable raw material using a rigid frame called a mold or matrix. This itself may have been made using a pattern or model of the final object.

A mold or mould is a hollowed-out block that is filled with a liquid or pliable material such as plastic, glass, metal, or ceramic raw material. The liquid hardens or sets inside the mold, adopting its shape. A mold is the counterpart to a cast. The very common bi-valve molding process uses two molds, one for each half of the object. Articulated moulds have multiple pieces that come together to form the complete mold, and then disassemble to release the finished casting; they are expensive, but necessary when the casting shape has complex overhangs. Piece-molding uses a number of different molds, each creating a section of a complicated object. This is generally only used for larger and more valuable objects.

There are several types of molding methods. These include:

A manufacturer who makes molds is called a moldmaker. A release agent is typically used to make removal of the hardened/set substance from the mold easily. Typical uses for molded plastics include molded furniture, molded household goods, molded cases, and structural materials. 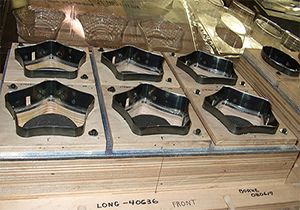 BACK TO CUSTOM CNC & OTHER SERVICES 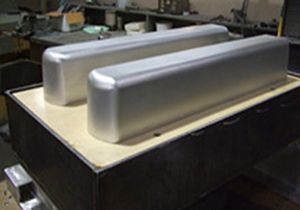 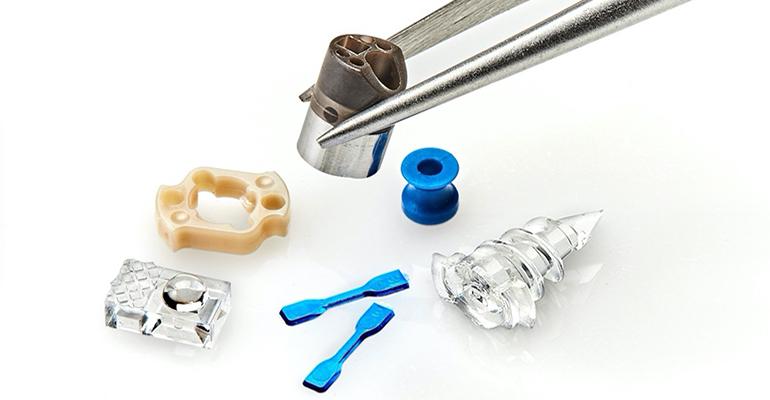 Back when I was editing trade publications covering medical manufacturing, minimally invasive surgery was a hot topic, and I remember… 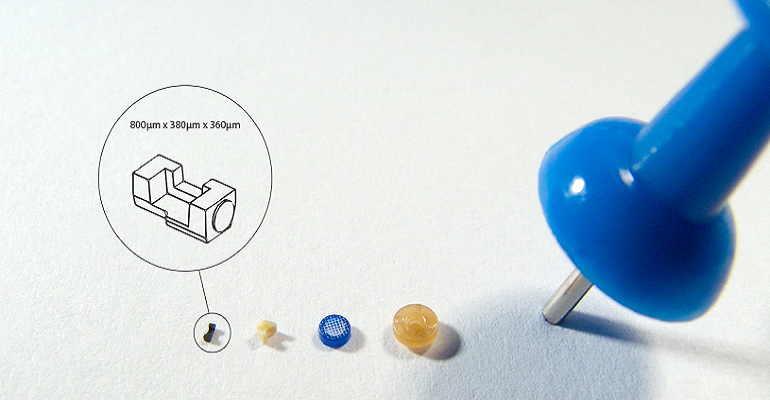 The Fundamentals of Micro Molding

Micro molding is a molding process for the manufacture of plastic components for shot weights of 1 to 0.1 g… 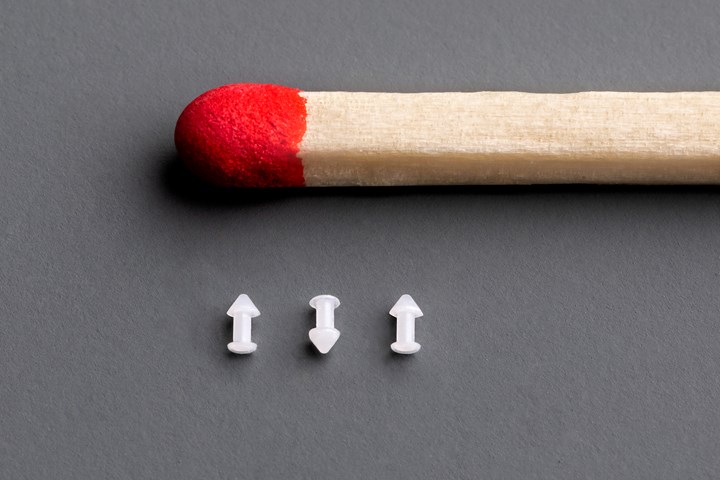 Even luxury goods such as watches increasingly contain tiny components made of thermoplastic—for example, cog wheels in watch movements or… 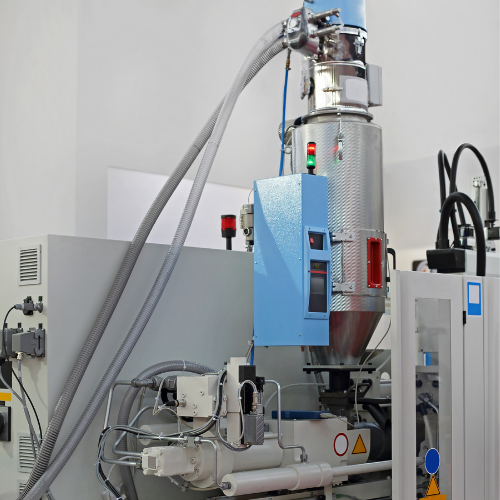